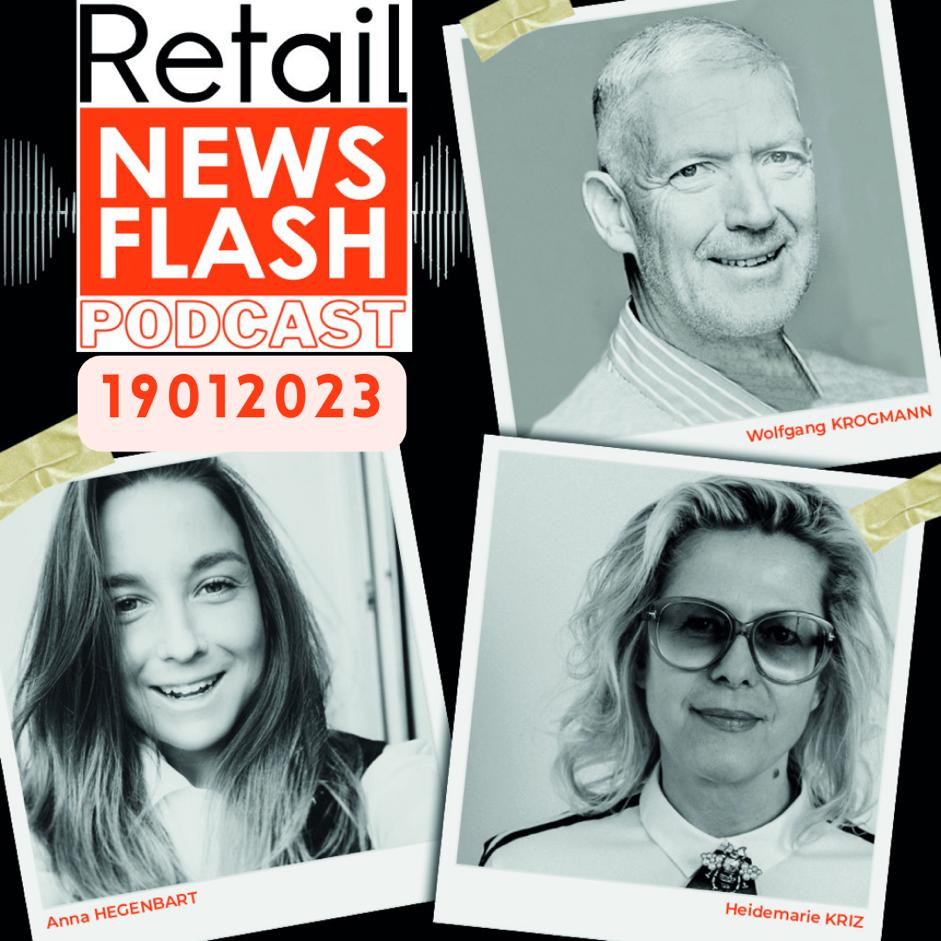 English short version:
We are all groaning under the high food prices. The discounters and discount offers are booming again. Now the head of Edeka has turned to the public and accused the manufacturers of price gouging.In the newly flared up dispute over purchase prices, Edeka CEO Markus Mosa accuses the large food manufacturers of clearly excessive demands. „For 2023, we again have massive price demands from the large brand-name groups on the table. And this is in addition to the price increases that were already implemented in Germany last year. Year after year, large chains such as Edeka, Rewe, Aldi and Lidl haggle bitterly with suppliers over conditions. I think it’s good that the supermarkets want to stand firm. Some increases are simply incomprehensible.
„The following report about the cheat pack of the year also fits in with this. Rama, Pringles, Calgon, Goldbears and a cheese product are up for grabs. More complaints about hidden price increases than ever before. The vote runs until 22 January We will report.
The department stores‘ operator Galeria Karstadt Kaufhof is preparing for the time after the insolvency proceedings with a new concept.
According to the information, the business model is to be changed in such a way that the management of the individual stores will have more decision-making authority. The assortment of the individual shops will also be differentiated more strongly from location to location in the future.
The company has not yet commented in detail on its future orientation. For the second time in three years, Galeria is in protective shield proceedings under insolvency law.

That doesn’t sound really new and innovative. Every store orders what it wants? smells like problems in the interaction with the online offer. It would be better to see why the big stores like KDW, Alterhaus and Pollinger are successful. Brand, personal service and appealing product presentation and design.“

„After 2012, another collaboration between the 93-year-old Japanese Contempory artist, known for her polka dots and pumpkins, and LV. At the Fifth Avenue store, a lifelike robotic version is currently painting her famous spots out the window. A giant photo of the artist holding one of her newly designed bags can be seen on the building’s facade.
Also opened was a new pop-up space in the Meatpacking District that offers items from the new collection and will remain until the end of April.“
Promoting the power of positive thinking and generally lifting the mood of passers-by, department store Selfridges has commissioned five artists to create a year-long celebration of 2D illustrations via a series of colourful, vibrant window displays.

„The opening of the U.K. store follows On’s first global store in New York, which opened in 2020, and its London pop-up last year.
It will occupy a three-level store at 169-173 Regent Street, and will open on Feb. 10. On co-founder David Allemann said, „“Swiss Engineering to us means we love engineering and the natural world. In our Regent Street store, we have combined the two in innovative and surprising ways. On display for the first time will be the retailer’s full range of men’s and women’s collections.“

In more than 200 branches of the Dutch supermarket chain „Jumbo“, the so-called Kletskassa, which means chatty checkout, was introduced. At this checkout, everything goes slower and more leisurely. The concept is designed to give people the opportunity to talk to each other and gossip a little. And all without stress and „Second checkout!“ shouts. A test phase has already begun in 2019. The slow checkouts were launched as part of the government’s „One against Loneliness“ campaign. Older people in particular often suffer from loneliness. The Kletskassen are a means of counteracting this
Shopify is canceling meetings with more than two people, asking workers to leave them off the calendar for two weeks and think carefully before adding them back, as the global commerce company aims to speed up its operations.